Island of Mountains : Believe it or not. This is Taiwan!!!

Island of Mountains : Believe it or not. This is Taiwan!!! 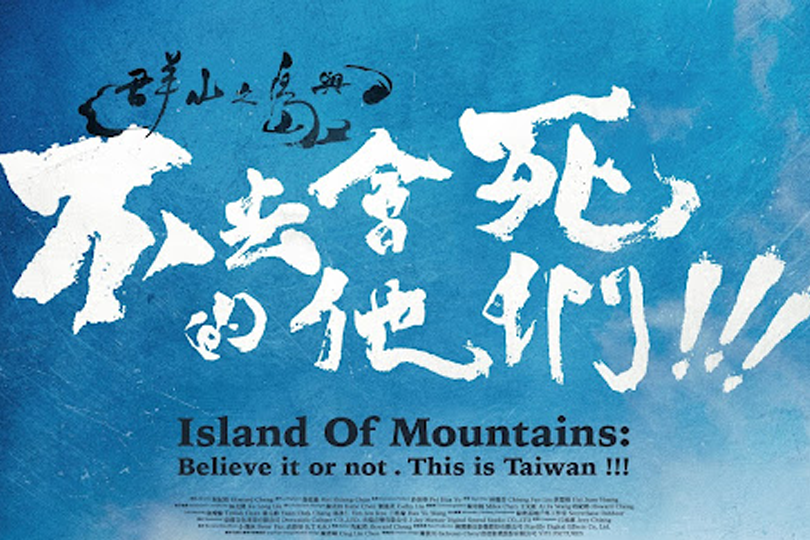 This series presents young mountain climbers’ life stories and the mountains that have had a profound influence on them. In it, we see the therapeutic power of nature and the topic of adventure under life-threatening circumstances.

Taiwan’s mountain climber Yuan Chih Chang, who has attempted to climb K2, takes his mother on a return hike along the Holy Ridgeline—which is where Chang was originally introduced to mountain climbing. While traversing the Holy Ridgeline, the filming crew have discussions with Chang concerning such topics as the meaning of adventure, what his mother thinks of his climbing, and what mountain climbing has given her. During this journey, the hikers encounter the first major snowstorm of the season, which covers the entire area in a beautiful robe of ice and snow. But this snowfall proves to be a formidable test for the inexperienced filming crew. Could they complete their filming mission under these life-threatening conditions? In the end, the crew and Chang have to make a tough decision before they reached Mt. Buxiulan: Should they risk completing the Holy Ridgeline traverse, or should they retreat?