The 7th Board of Directors and Supervisors for Taiwan Public Television Service Foundation (PTS) took office on May 20th 2022, made up of 18 board of directors. Former Professor of National Chung Cheng University Yuan-Hui Hu was appointed as the chairperson.

Yuan-Hui Hu is a Professor at the Department of Communication, National Chung Cheng University. Before his current position in academia, he worked in a variety of media outlets for 25 years, ranging from newspapers, television, news agency, and digital new media. He began as an entry level newspaper reporter, then worked his way up to various senior positions, including General Manager of Taiwan Television Enterprise, President/CEO of Public Television Service, President of the Central News Agency, President of the Independence Evening Post, and President and Editor-in-chief of The Independence Daily in Australia.

In his work, theory complements practice. Derived from his concern for civil society and the transformation of the media, he not only participates in discussions of the relevant public issues, but is also actively involved in the media reform movement. He built the first citizen journalism platform (PeoPo) in Taiwan while working in PTS and co-created the first journalism crowdfunding platform (weReport) in Asia. He is also the co-founder of Taiwan FactCheck Center, the first verified signatory of the IFCN code of principles in Taiwan. He has published or co-edited several books on citizen journalism, community media, media reconstruction and media criticism. His research interests include public media¸ citizen media, media management and journalism studies. 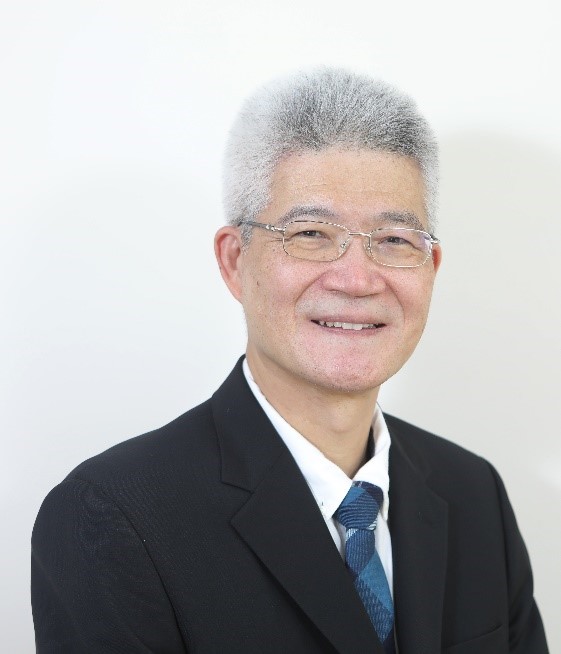